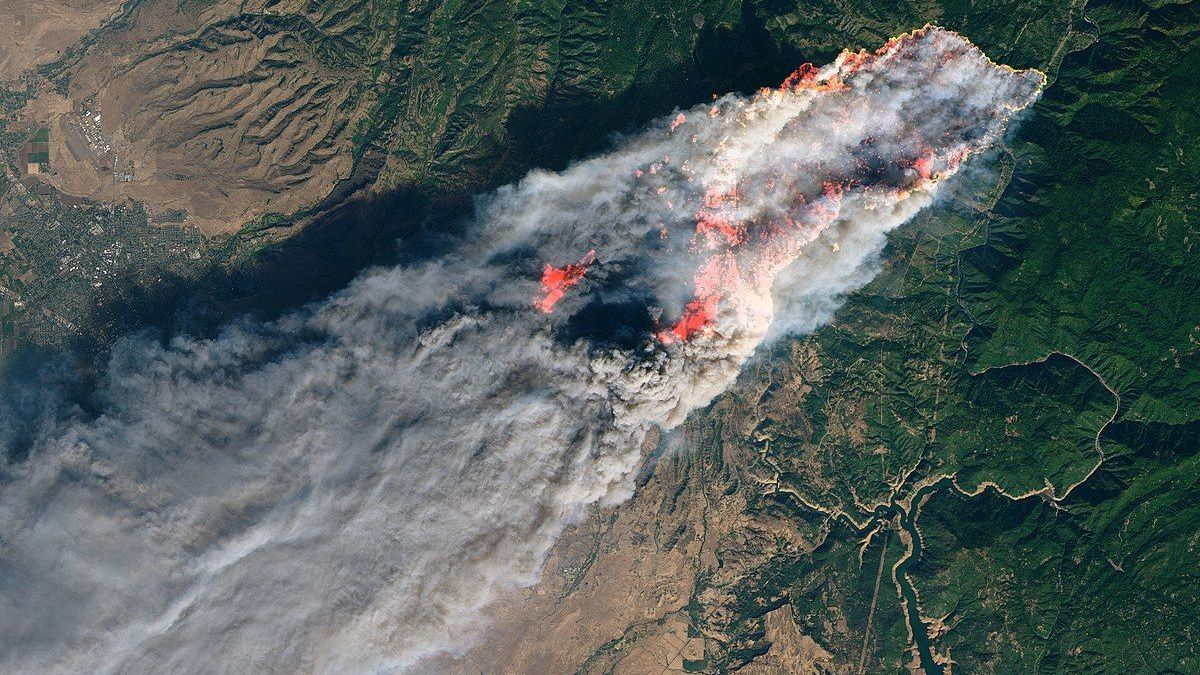 Without warning, I got the call to go to Paradise, California, previously a city of 30,000 people, now 95% destroyed by wildfire. The call came in minutes after updating my LinkedIn profile. 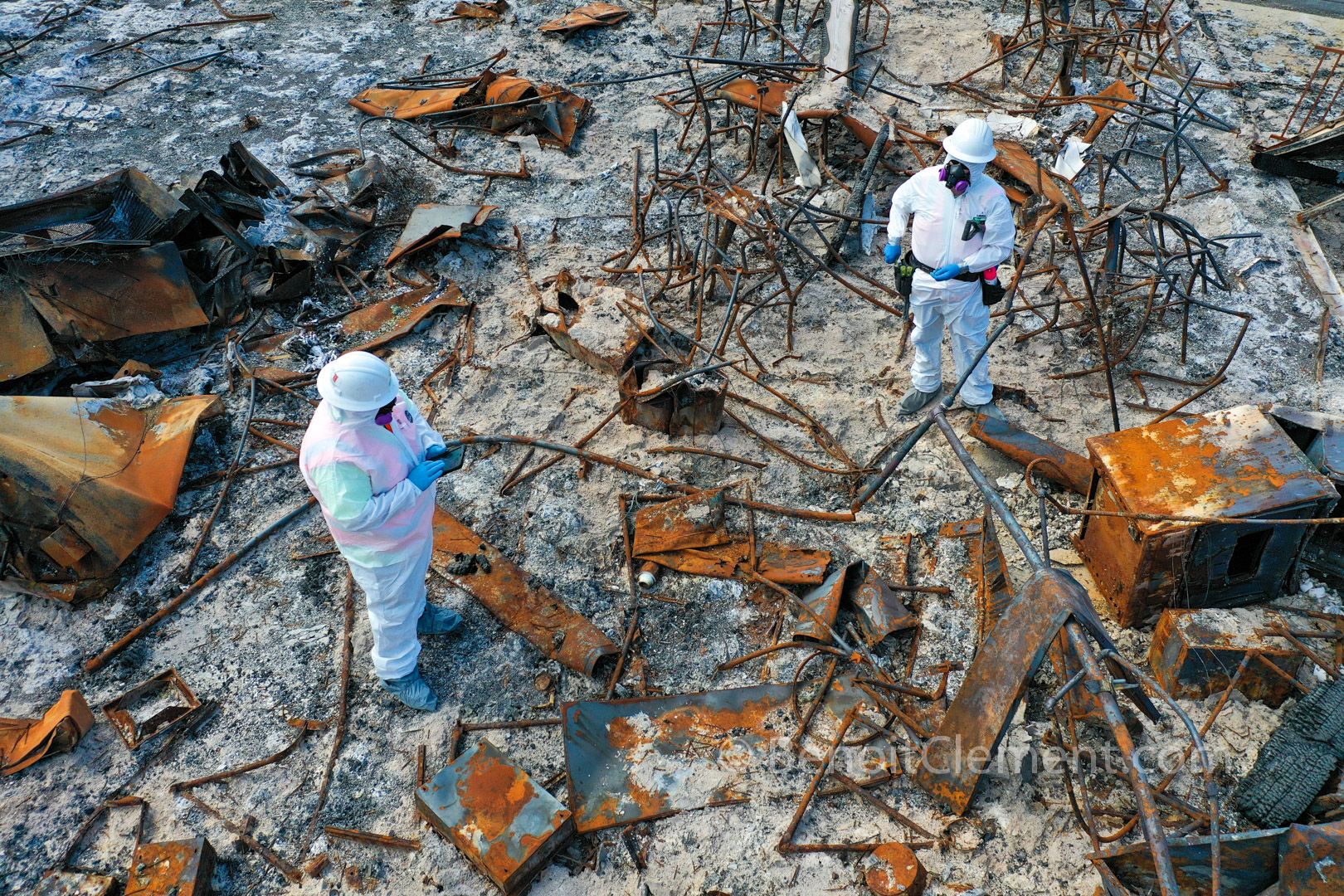 It was only several hours after I successfully passed my International Society of Arboriculture’s Certified Arborist exam. I had driven back to Ojai from Los Angeles, and that night I would find myself rolling back in forth in my bed, unable to sleep. “Update your LinkedIn profile. Mention ‘ISA Certified Arborist’.”

These intuitive messages repeated themselves with an incredible weight of urgency and without any inherent logic as to why I needed to do this right then and there—at midnight.

Logic argued with my intuition that I should stay in bed and sleep. Two A.M. came around, and my reasoning gave way to my restlessness. I walked to the office and updated my LinkedIn profile. Minutes later, I was contacted via keyword search for “certified arborist.” The following morning I was on a plane to Sacramento, headed to Paradise, contracted to determine which trees were hazardous and needed to be cut down. 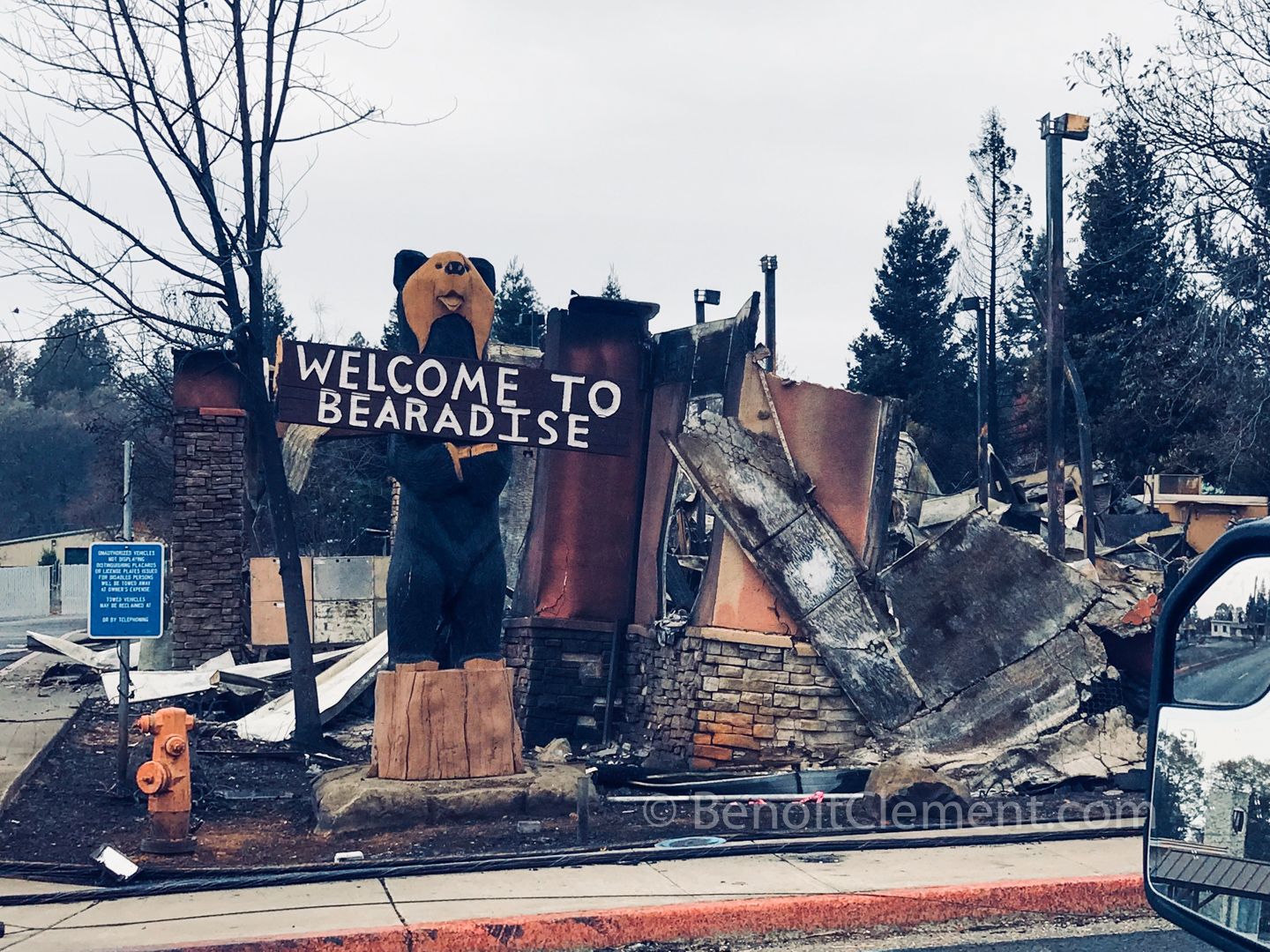 People dubbed me “tree expert” and “professional.” For me, it clicked that: regardless of the +10 years of work experience with trees that I had, this ISA arborist certification, this recognized credential, in some ways, held value that I could not be recognized for with all my real field experience and past studies. I am now formally recognized as an expert, even though I knew nothing more about trees than I had known before obtaining the certification. 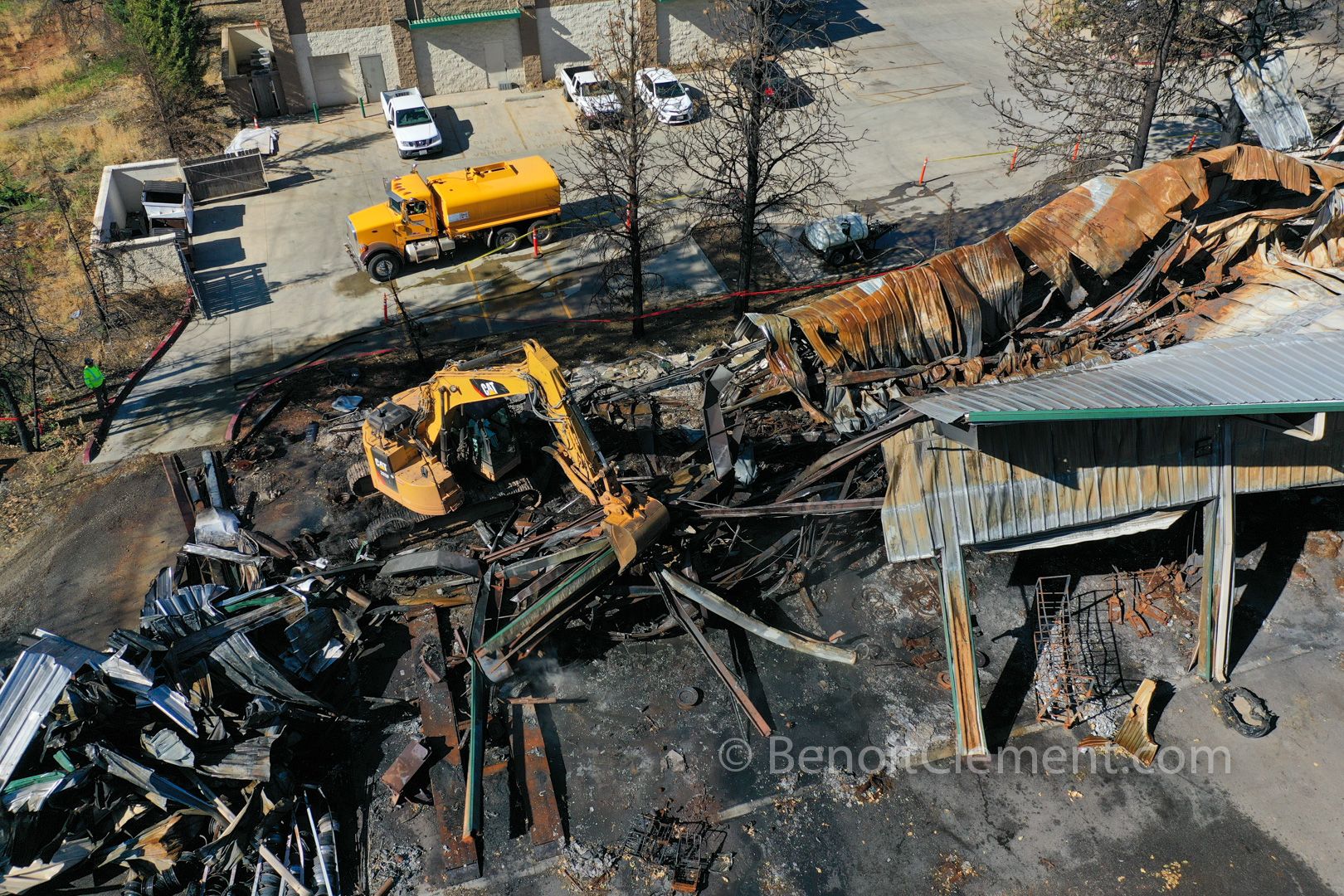 Upon arrival in the still-burning and smoke-saturated Paradise, I proposed to management, that should they need additional logistics, operations, technological, or other project management support– I had brought my laptops and drone with me and was ready to help.

Almost immediately, my initial trajectory had shifted into more specialized roles. I was monitoring and documenting disposal sites where all the trees were being deposited and chipped. 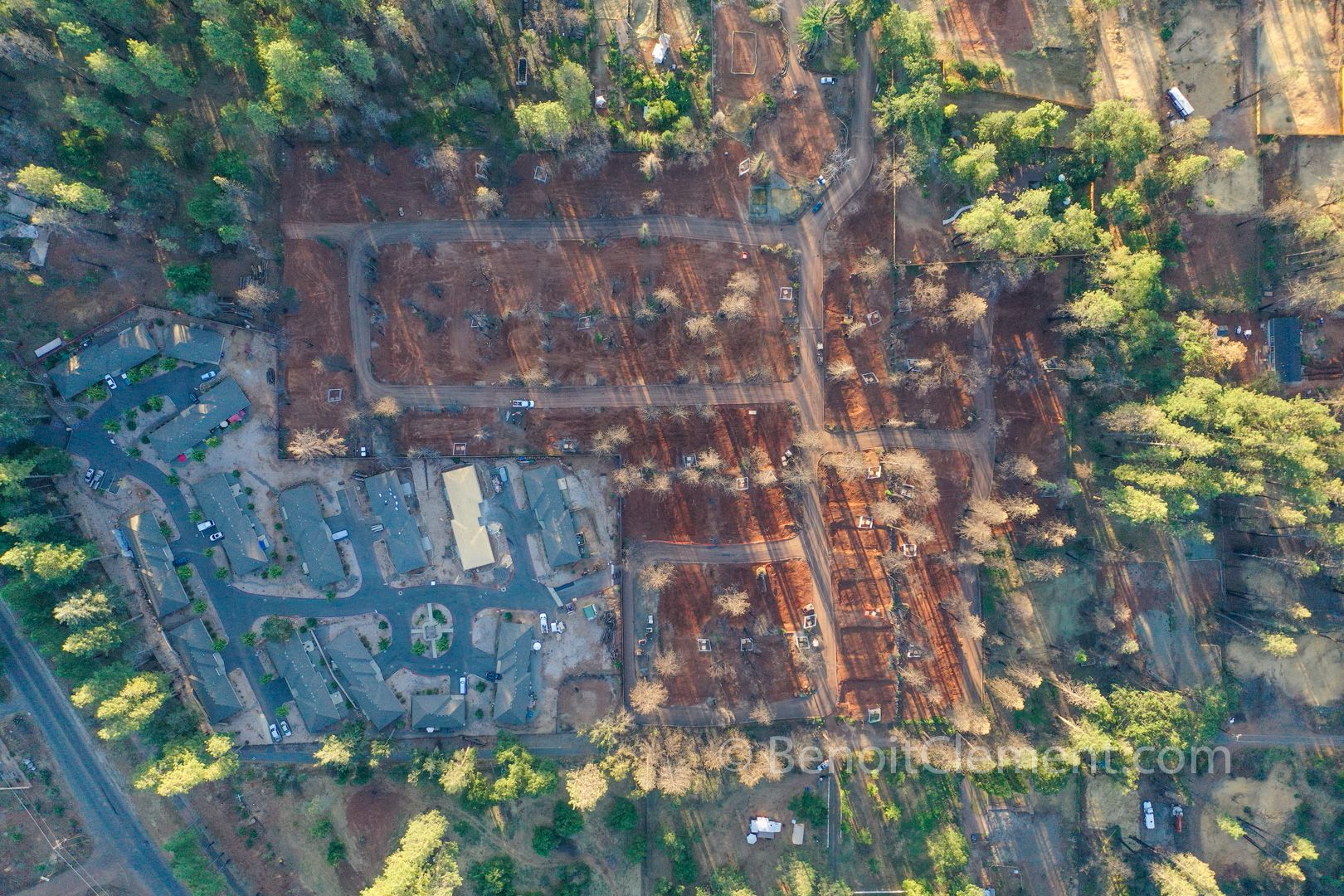 Many of the trees being cut down were still in good health; however, they were now too close to the existing circuit lines where the power lines were going to be reinstalled. Even the trees that were dead and cut down could have processed and repurposed in better ways than they were.

I found myself wondering:

Within the first few weeks, I got earned my way up to the Project Management Office onto a team of seven project managers. We were given the task of handling the operations and logistics of +2,000 arborists and over $50M in equipment over our 18 square-mile project of Paradise.

I optimized systems for data collection and information distribution that resulted in a 1,400% increase in communication efficiency and saved $10,000 per week from the saved time. Even then, many questions were still burning in my mind about how we could further optimize our project.

With the millions of dollars being spent on this project and all the resources we are using to operate, how could we lessen our environmental impact and even restore the local area more quickly, efficiently, and at a lower cost?

So many ideas came flying into my mind. Yet, I realized that regardless of my knowledge and past experiences, it would take some serious convincing of people much higher up the corporate ladder than where I stood.

My field experience not being recognized is what has inspired me to go back to school and earn credentials that would be acknowledged. 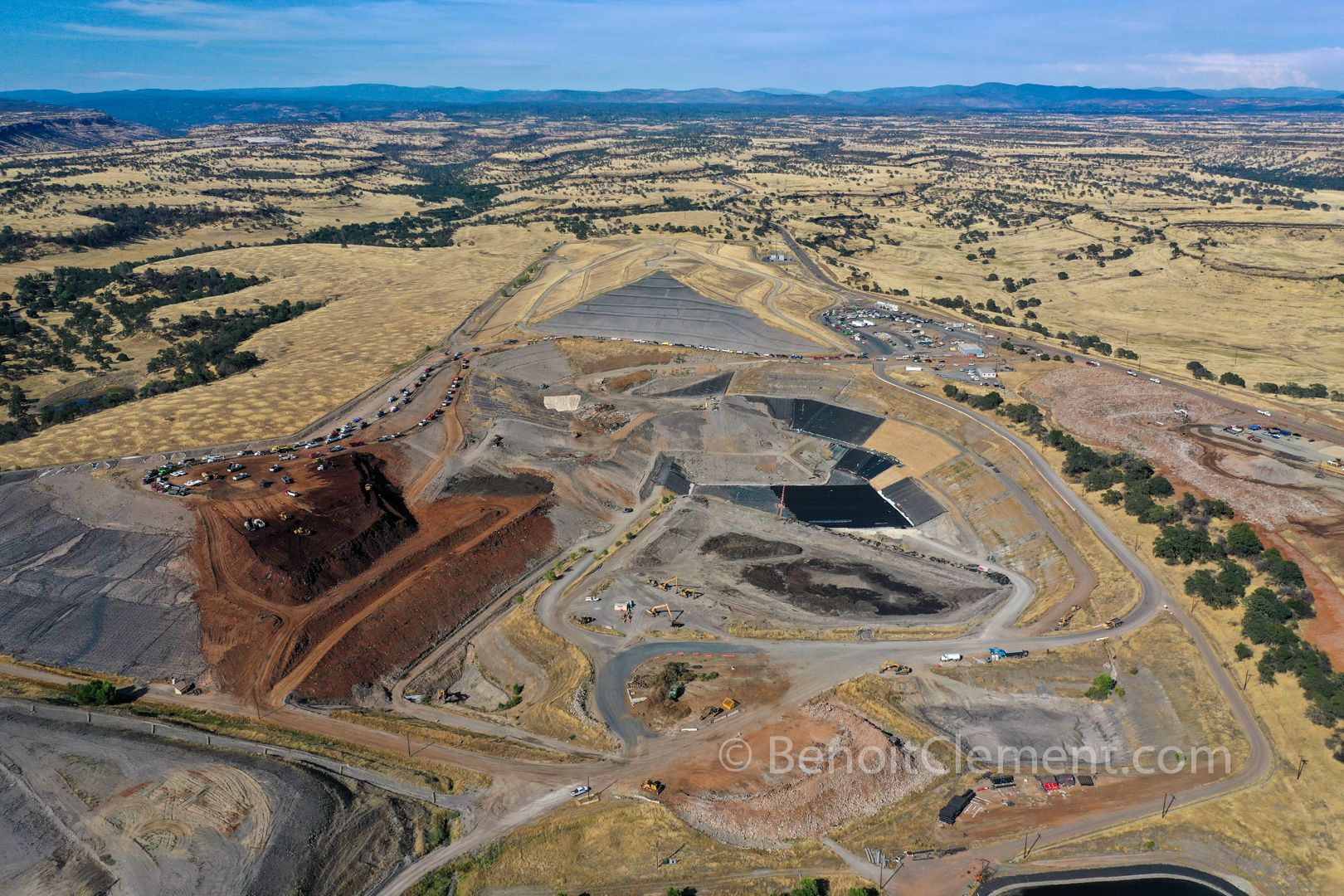 Obtaining an MBA in Sustainability Management is a credential that will match well with some of my own experiences and foundations in business and sustainability.

My background in studying and working in soil science, watershed science, and ecology continues to grow over the years, and I continue to find ways to apply my skills and knowledge from these experiences in the work that I do.

Resource access for large corporations and governments are monumental. I am talented at systems-thinking. Optimizing multidimensional frameworks and relationships are my favorite sort of “Rubik’s cube.” 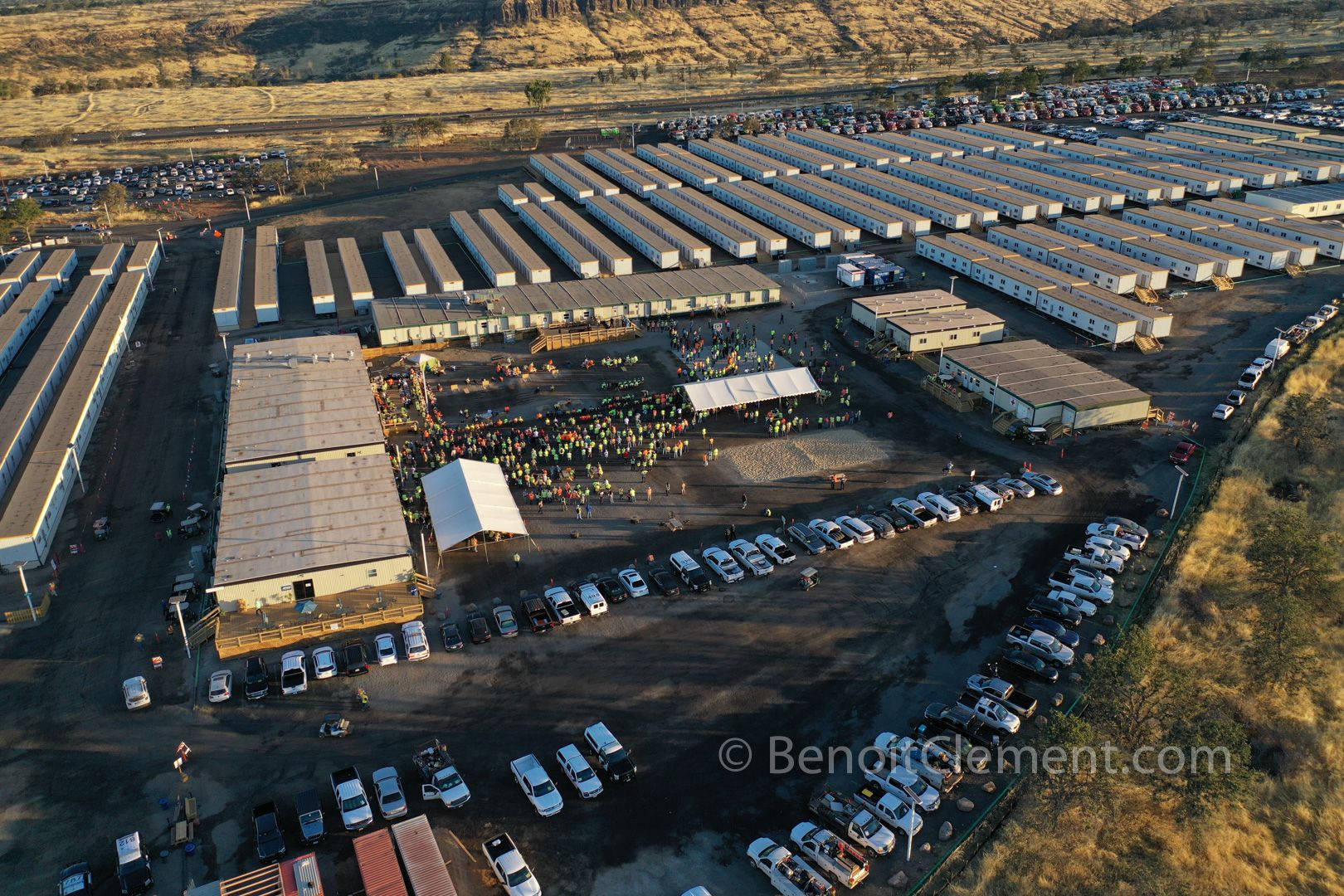 Some of my observations over the year I spent working in Paradise:

There are many takeaways from this experience, but here are some of my top takeaways: 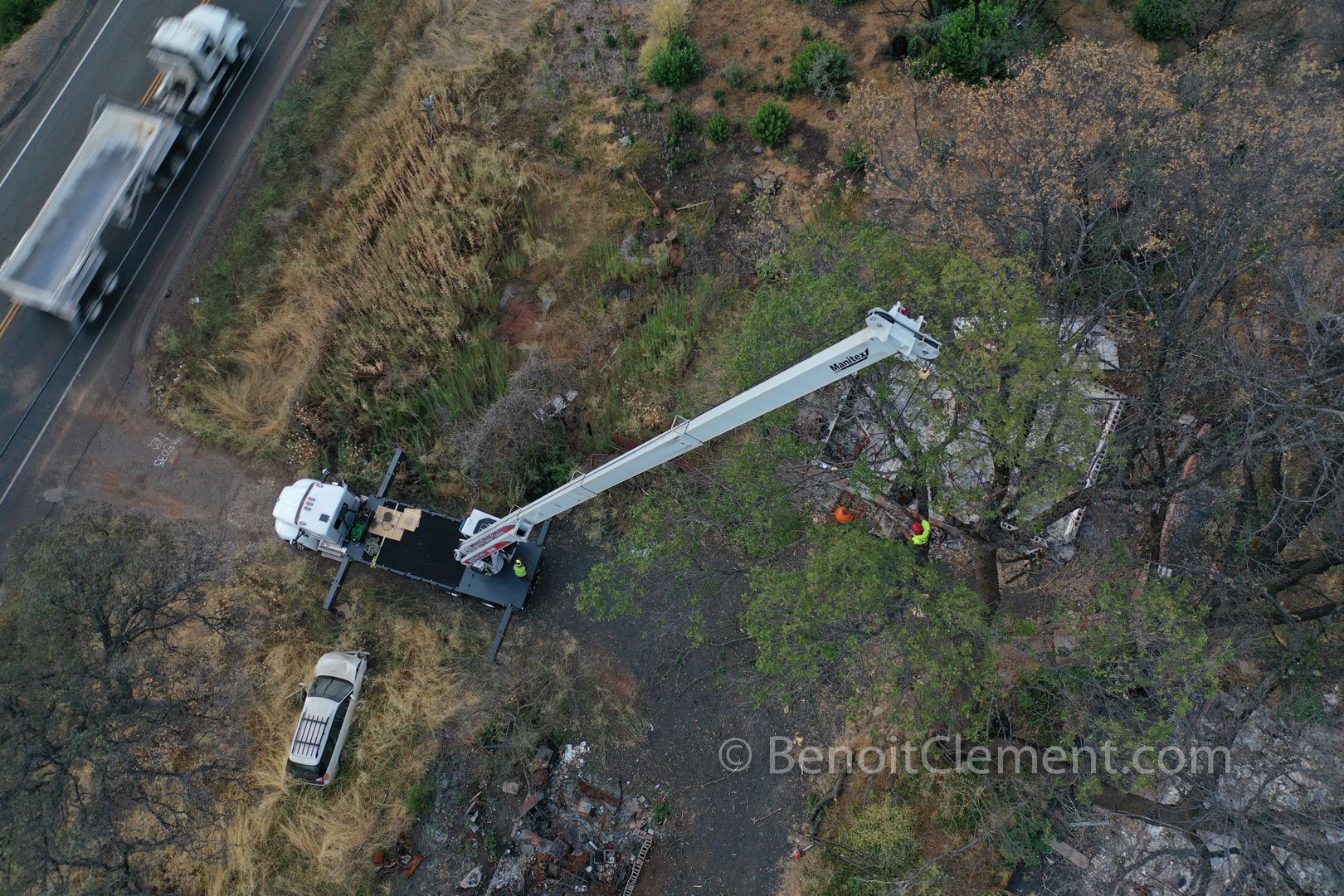 There are so many ways that corporations and governments can improve their approaches to tasks, and I know that I am a huge asset when it comes to optimizing those approaches.

Tasks can not only be completed in a timely and affordable manner, but also in a way that restores and improves ecosystems.

The natural world calls for us to apply biomimicry, systems-thinking and biodiversity-centric optimization— in other words: what I eat for breakfast.

“The Camp Fire is high on the list of the world’s deadliest wildfires; it is the sixth-deadliest U.S. wildfire overall. It was one of the world’s costliest natural disasters in 2018. Named after Camp Creek Road, its place of origin,[14] the fire started on November 8, 2018, in Butte County, in Northern California. After exhibiting extreme fire spread, fireline intensity, and spotting behaviors through the wilderness community of Concow, an urban firestorm formed in the densely populated foothill town of Paradise. The fire caused at least 86 civilian fatalities, with two people still missing, and injured 12 civilians, two prison inmate firefighters, and three other firefighters. It covered an area of 153,336 acres (62,053 ha) (almost 240 sq. miles), and destroyed 18,804 structures, with most of the damage occurring within the first four hours. Total damage was $16.5 billion; one-quarter of the damage, $4 billion, was not insured. With the arrival of the first winter rainstorm of the season, the fire reached 100 percent containment after seventeen days on November 25, 2018.” 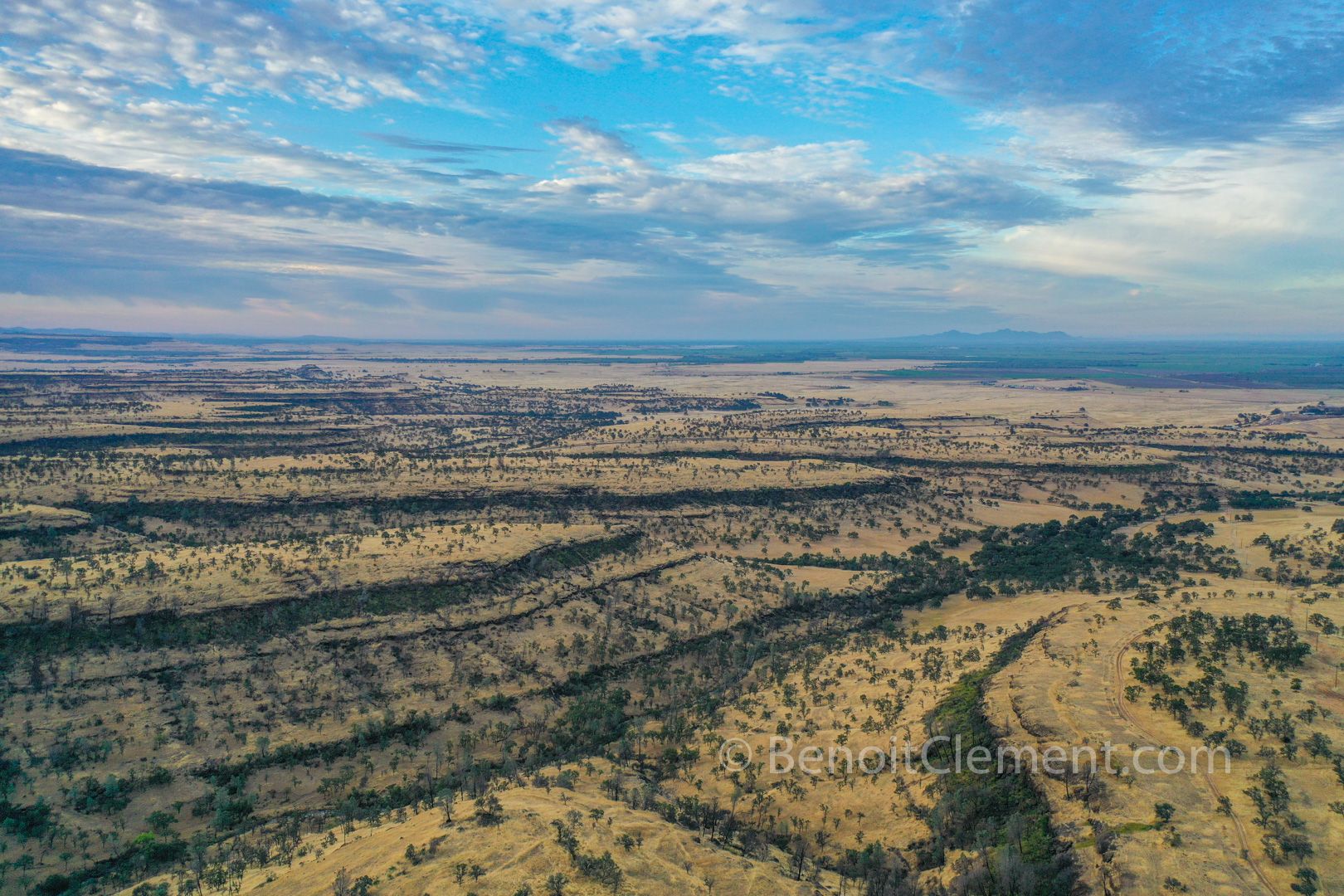